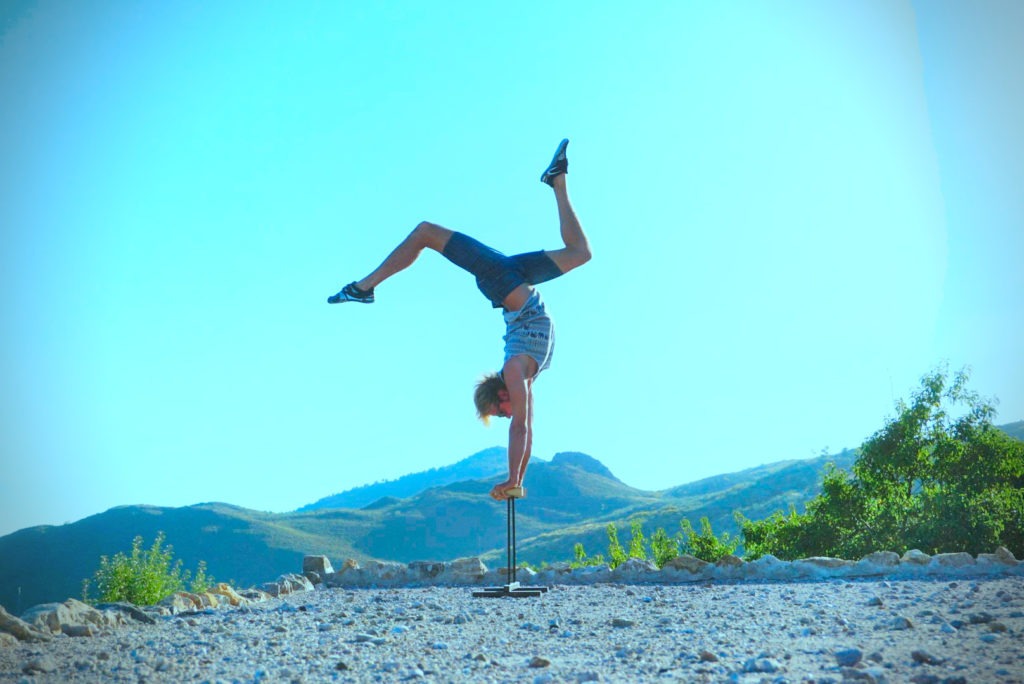 Structural stability of the shoulder

The shoulder is one of the most mobile joints in our body, allowing for a large range of motion. However with this degree of mobility comes an inherent instability. If we compare the skeletal structures of the shoulder joint to the hip, it is easy to see how at the level of the skeleton the hip has a much “deeper” socket than the shoulder, and hips are naturally much more stable than our shoulders but also a lot less mobile.

When the functional demands on the shoulder calls for stability we have to rely on active stability more than the passive skeletal structures. In the shoulder, we see a that compared to the hip there is a very shallow socket,  to complete the socket in the shoulder we have the next level of structures, the ligaments and soft tissue that form the joint capsule.

As we move our shoulders towards end range in either flexion or extension, the rotation of the humerus (upper arm bone) helps to take up the slack in the joint capsule and provide additional “passive” stability to the shoulder joint. This is comparable to placing your fist inside your shirt and rotating the fabric to tighten it around your fist. This mechanism is one of the reasons that the muscles of the rotator cuff responsible for creating this rotation is so important for shoulder stability. But it doesn’t end there, the rotator cuff attaches to the shoulder blade (scapula) and the muscular control of the scapulo-thoracic-joint (the joint formed between the thorax and the shoulder blade) plays an important role in the overall positioning and stability of the shoulder.

In short, the mechanism that controls the stability of our shoulders in the handstand position is the interaction between the muscles that control the scapula and the muscles of the rotator cuff.  The muscles controlling the scapula work together in a particular order affecting the overall position of the shoulder in relation to the body, as we move into the handstand position with shoulders in the overhead position, the scapula rotates upwards, tips posterior and in the final phases is displaced upwards.

This means that we have two “rhythms” of the shoulder joints when we move our arms overhead. These rhythms are governed by the sequences of muscular activation around the shoulder, and recent scientific studies of shoulder kinematics have provided evidence that fatigue and shoulder pain effect these rhythms and the muscular activation sequences that govern them [McQuade et al. , 1995, McQuade et al. , 1998a, Ebaugh et al. , 2006, Kvist 2017]. What these studies point to is that it is not the end position, but the way you get there, that’s important.

Specifically in acrobatics and handstand training, the effects of spending a large amount of time with the shoulder in the overhead position and subsequent fatigue can affect the scapulo-thoracic and gleno-humeral rhythms. This process has the short term effect of shortening the length at which the primary muscles of the shoulder has to work by re-positioning the scapula [McQuade et al. , 1995], but the available evidence suggests that the long term effect of this re-positioning is displacement towards the “impingement zone”. This increases the risk of developing shoulder pain. A number of kinematic studies of the shoulder suggest that part of the process of decreasing the work of the prime movers is a decrease in the activation of certain scapular stabilizer muscles, Serratus Anterior and the lower part of the Trapezius muscle [McQuade et al. , 1995, McQuade et al. , 1998a,
Ebaugh et al. , 2006, Kvist 2017]. The implications of this is that in order to keep a healthy shoulder rhythm when doing a lot of handstands and acrobatics, we need to incorporate exercises that strengthen the rotator cuff and the scapular stabilizers in order to facilitate a proper balance in strength ratios, muscular activation and maintain a healthy shoulder rhythm.

Bent arm external rotation exercises are very effective at building overall strength of the external rotator muscles, but for an added transfer value to handstands and acrobatics we also want to train our motor control and strength in the straight arm position. Below is an example of a straight arm variation of the cuban rotation, the goal is the same of keeping the shoulder blade fixed with the stabilizing muscles while working the external rotation.

I consider this one the single most important strength exercise for anyone wanting to work towards a one arm handstand. A further progression towards handstand related demand is the straight arm external rotation in the overhead position exercise. This exercise is one of my personal favorites for developing shoulder stability in the handstand position, start by standing facing the tower with the pulley at roughly eye height ( or lower if you are kneeling down). Pull back on the cable with the thumb facing forward to a roughly 45-60 degree angle overhead, from this position perform external rotation through the shoulder by turning the thumb, elbow and bicep backwards ( in the beginning you can use your other hand on your bicep to guide the motion).

In conclusion we want to “teach” our scapular stabilizers and rotator cuff muscles to properly stabilize our shoulders in the overhead position. It is important to respect the effect fatiguing the muscles of the rotator cuff has on the positioning of the shoulder! These exercises should ideally be done only at the end of the day or at least after any other training that requires shoulder stability. The exercises are done with relatively low weight and high number of repetitions for consecutive sets in combination with other shoulder pre- and rehabilitation exercises.